Ok so after leaving the car parked up for a month. As i was driving home it just died at the lights.

After a bit of reading decided to go down the 1971 chevy vega route. IE using one of these pumps with a bit of modification to be the intank pump. ~$30AUD off ebay was a alot better than $300....
Top

I've had similar issues in the past. Clean/wiggle the large electrical connector to the AFM = fixed mine.
Top

And the Beemer work continues.

So after almost 4 years of being my daily driver the old girl has finally died. Amazing restore. Sucks to hear its not running but hope to see you get going on this again.
Top 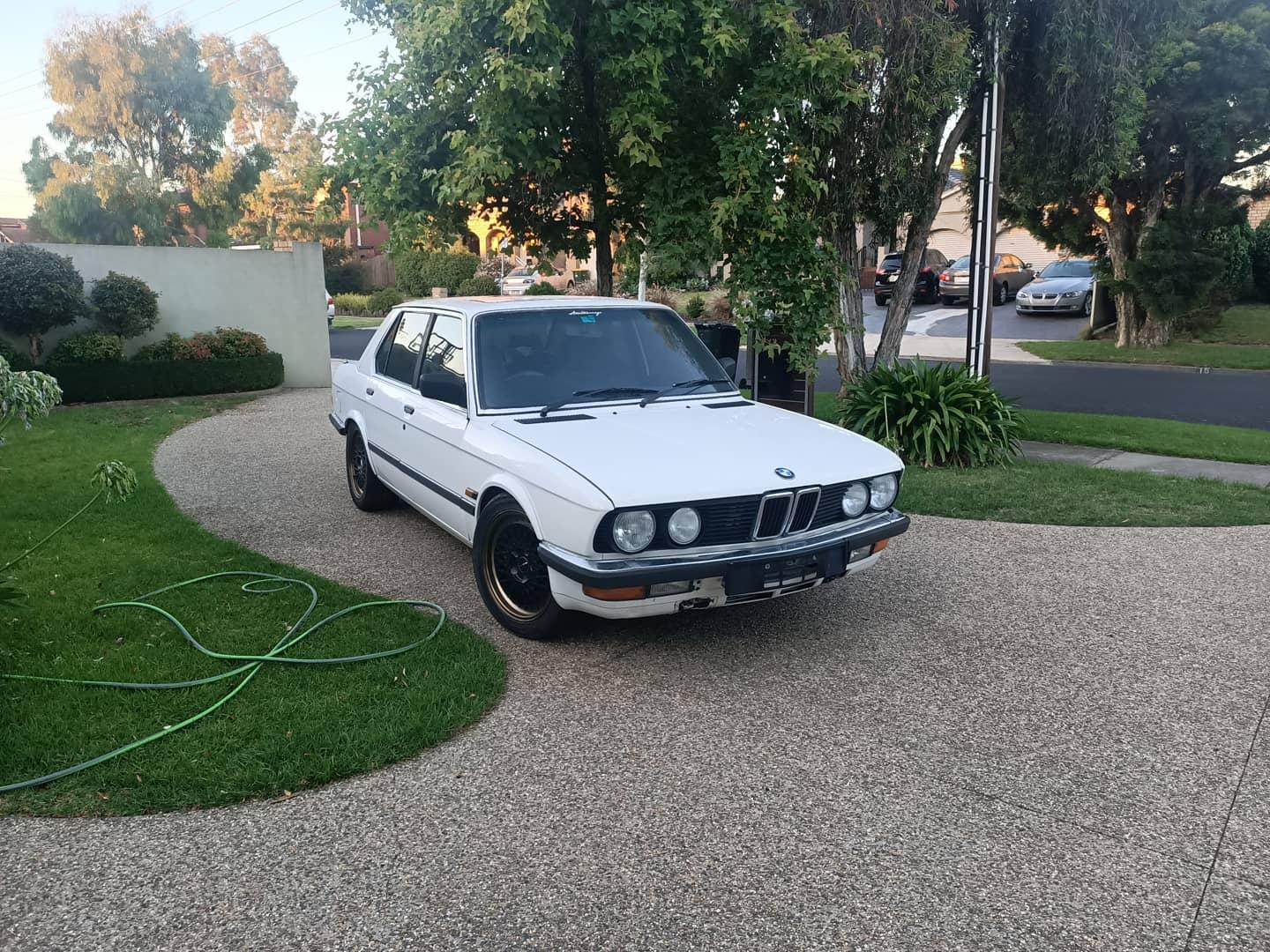 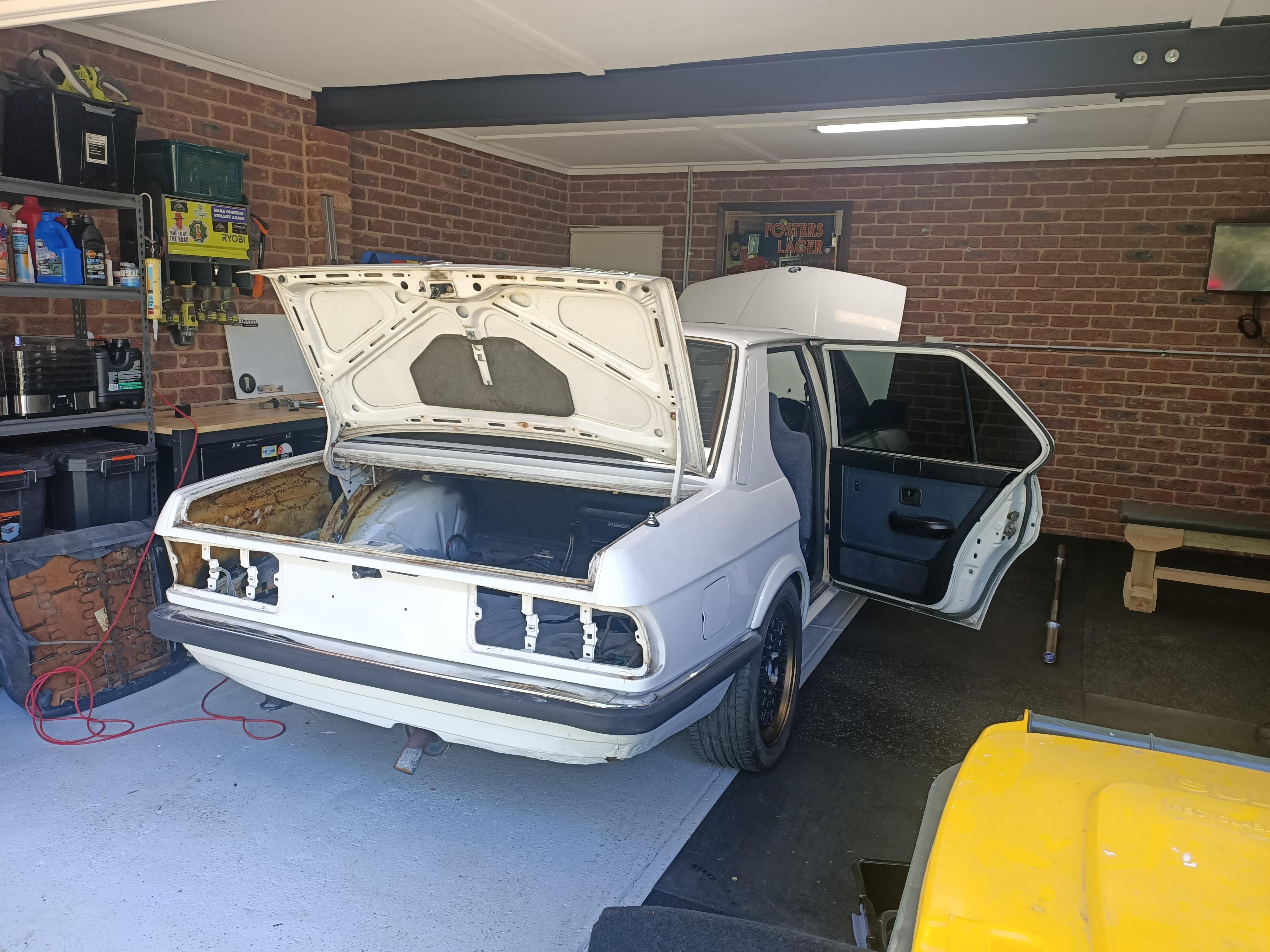 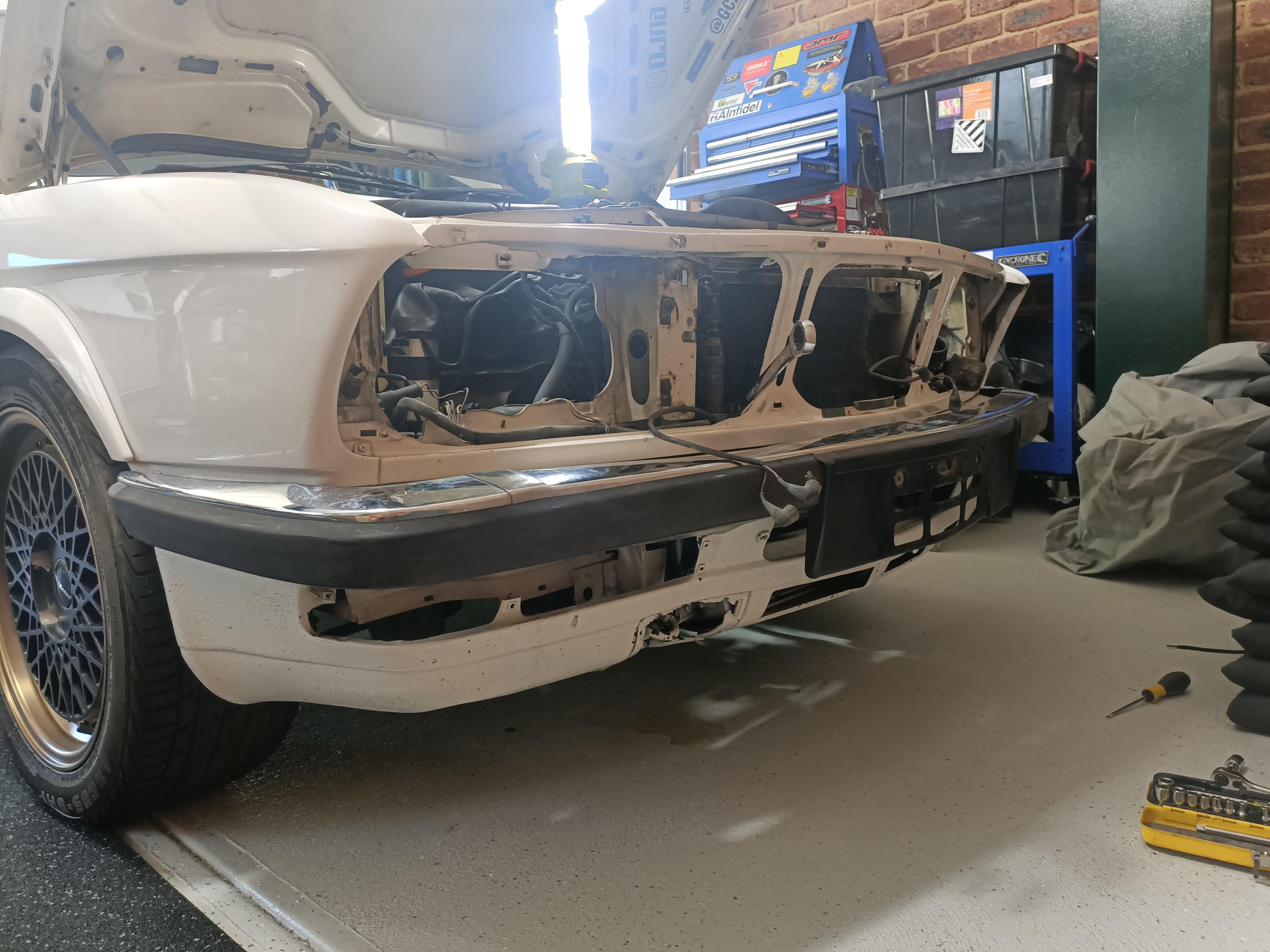 It's great to see the resurrection of this thread. I'm looking forward to seeing more progress. Good luck and please keep us updated. 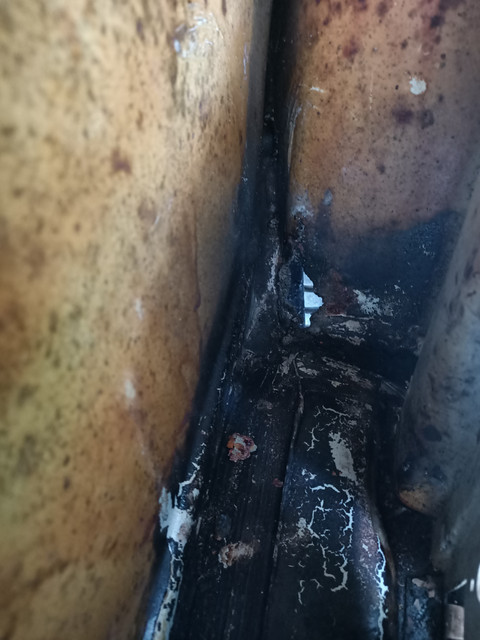 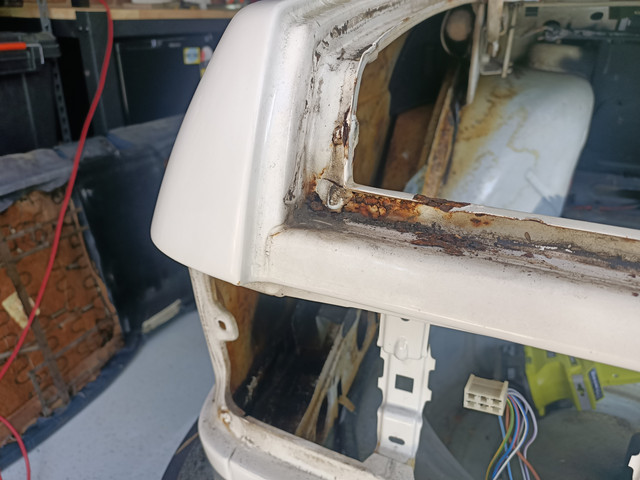 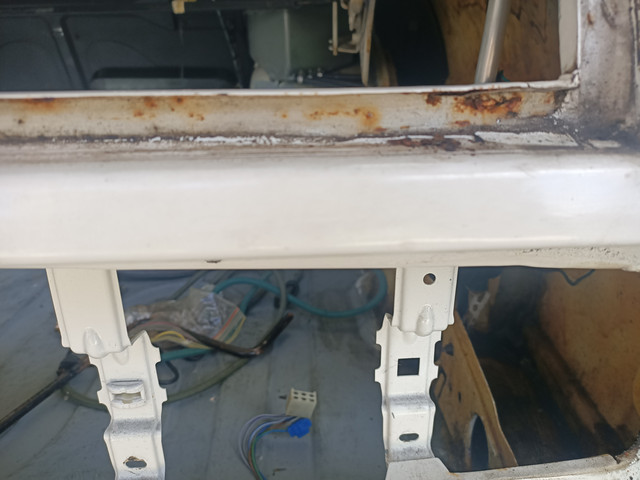 Good luck with the project.
Top 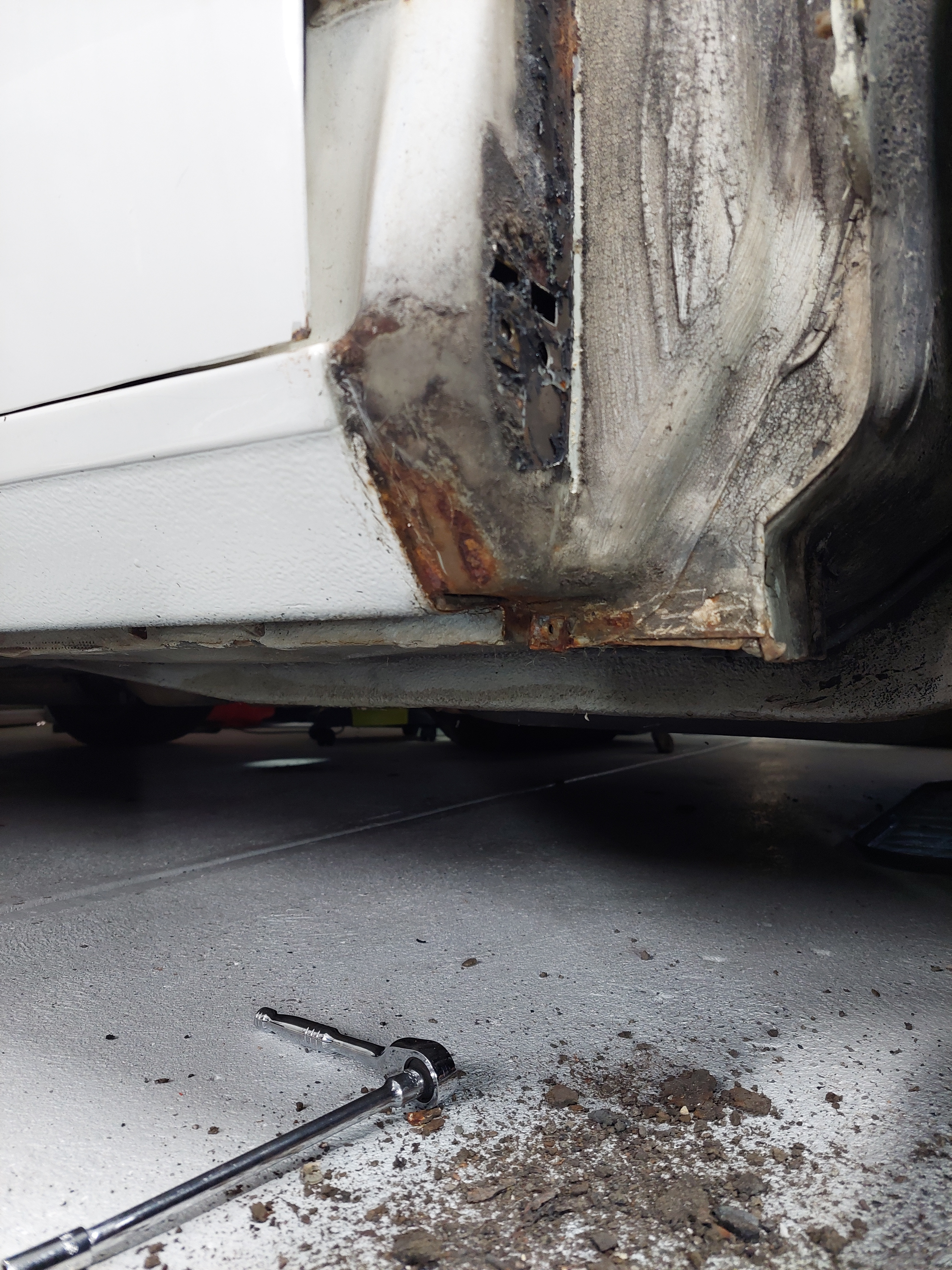 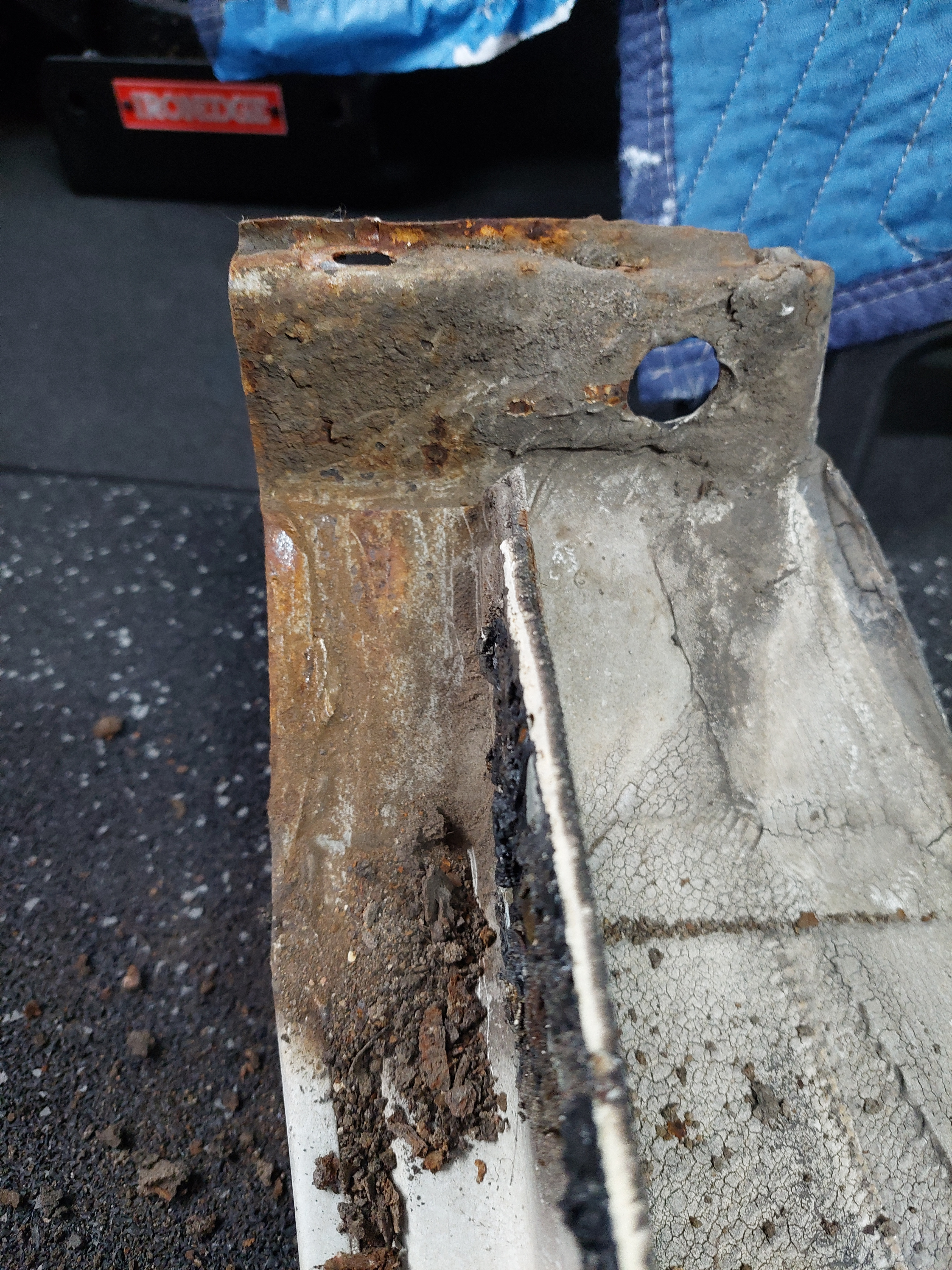 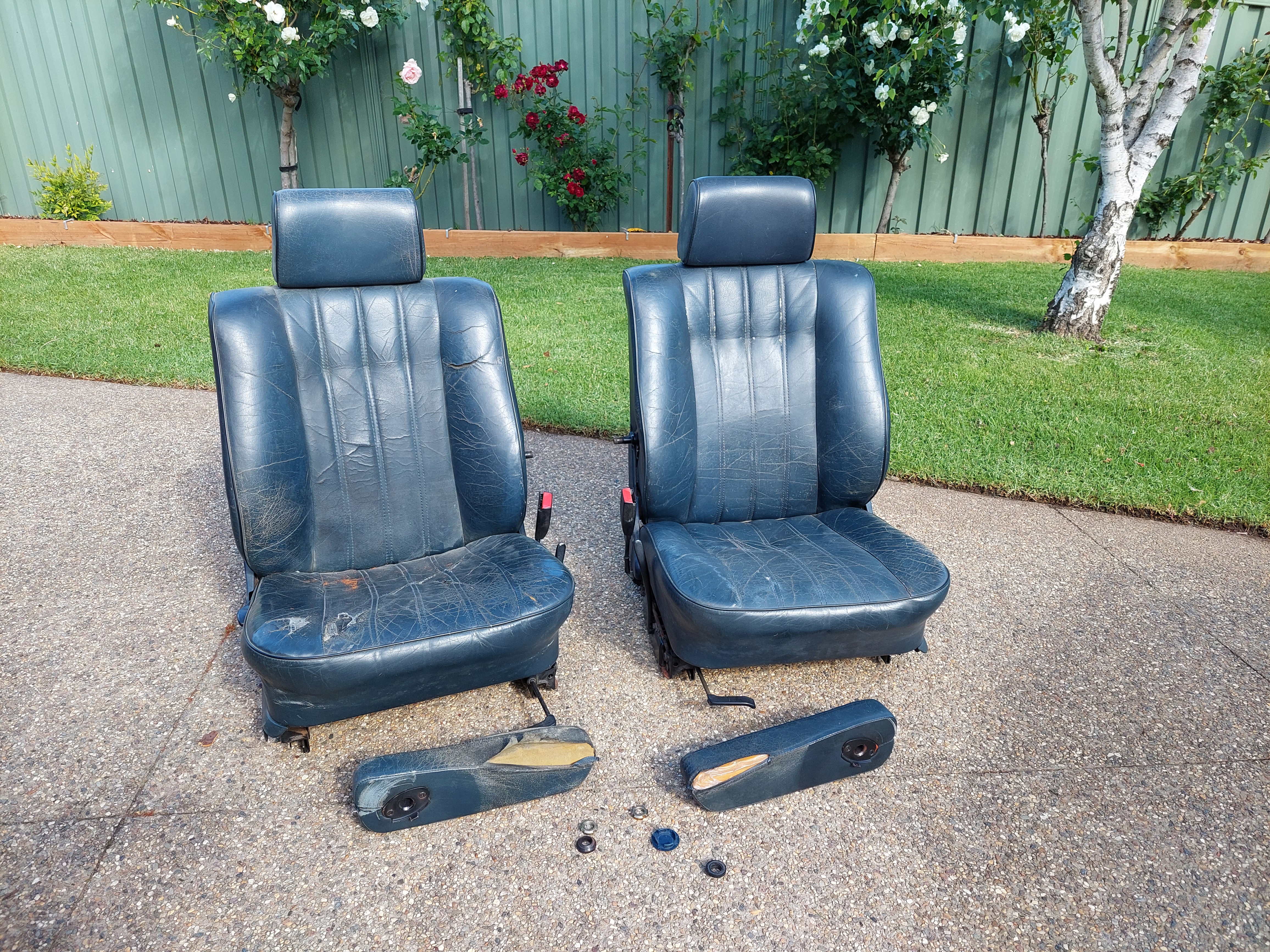 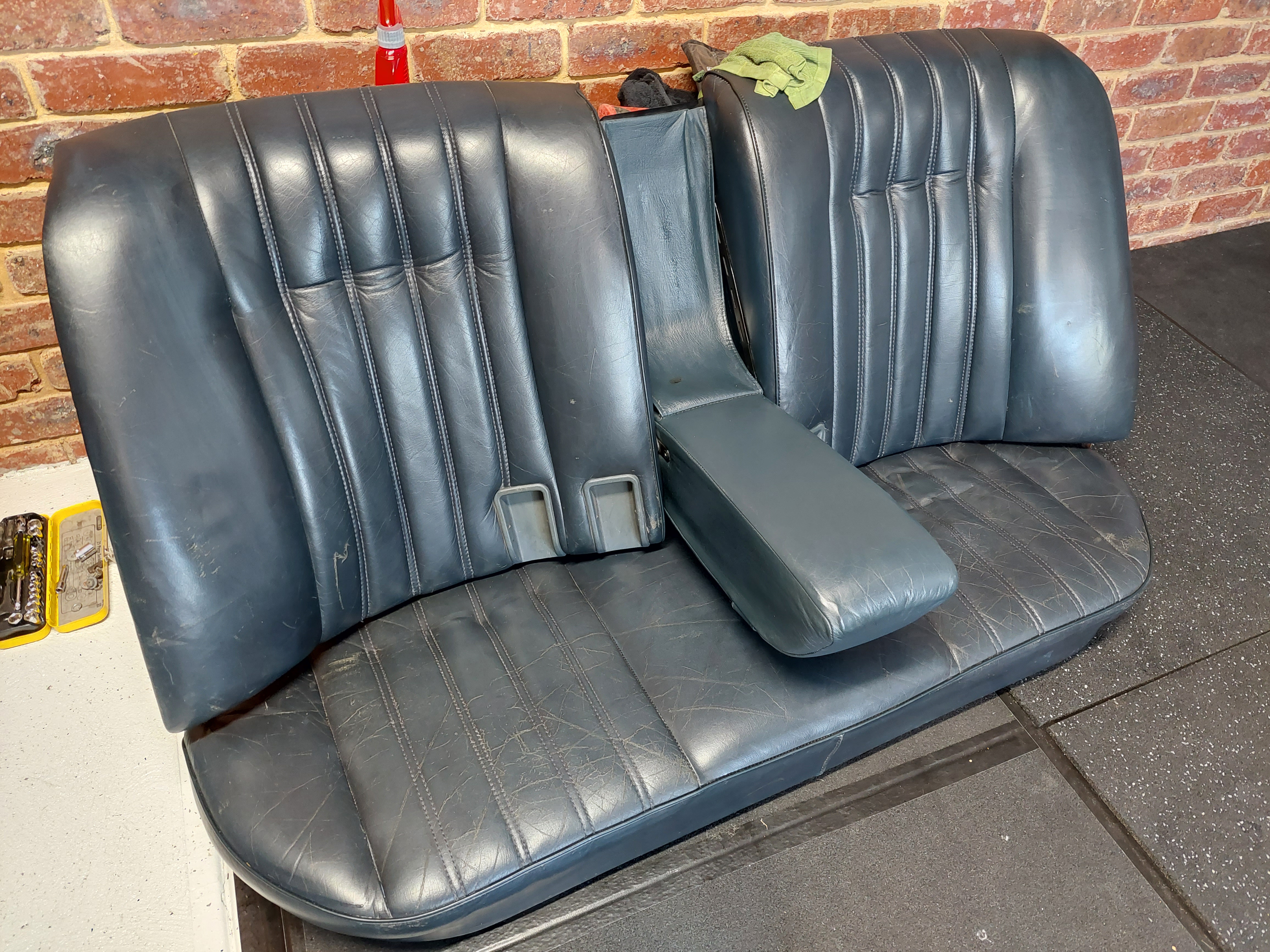 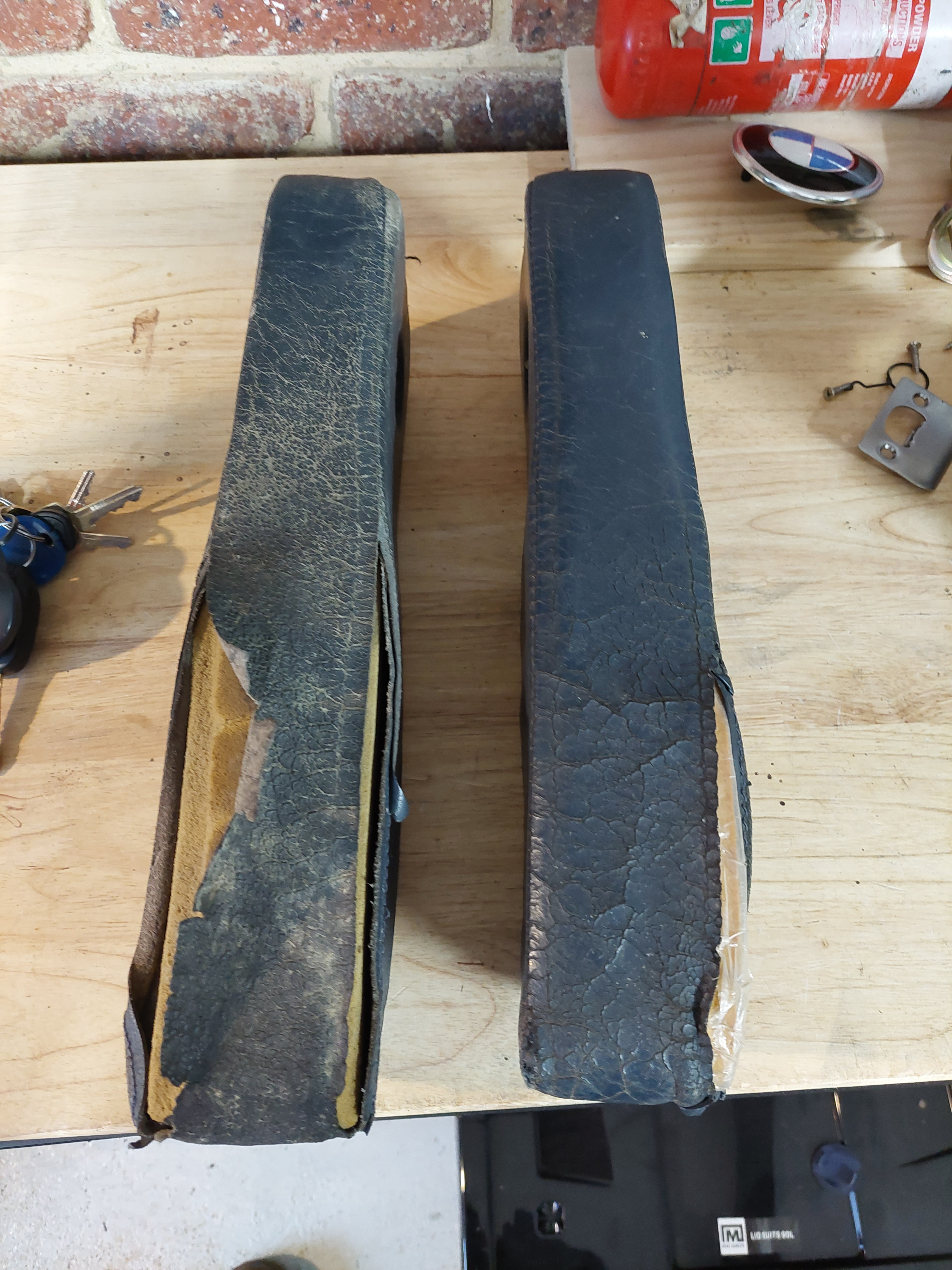 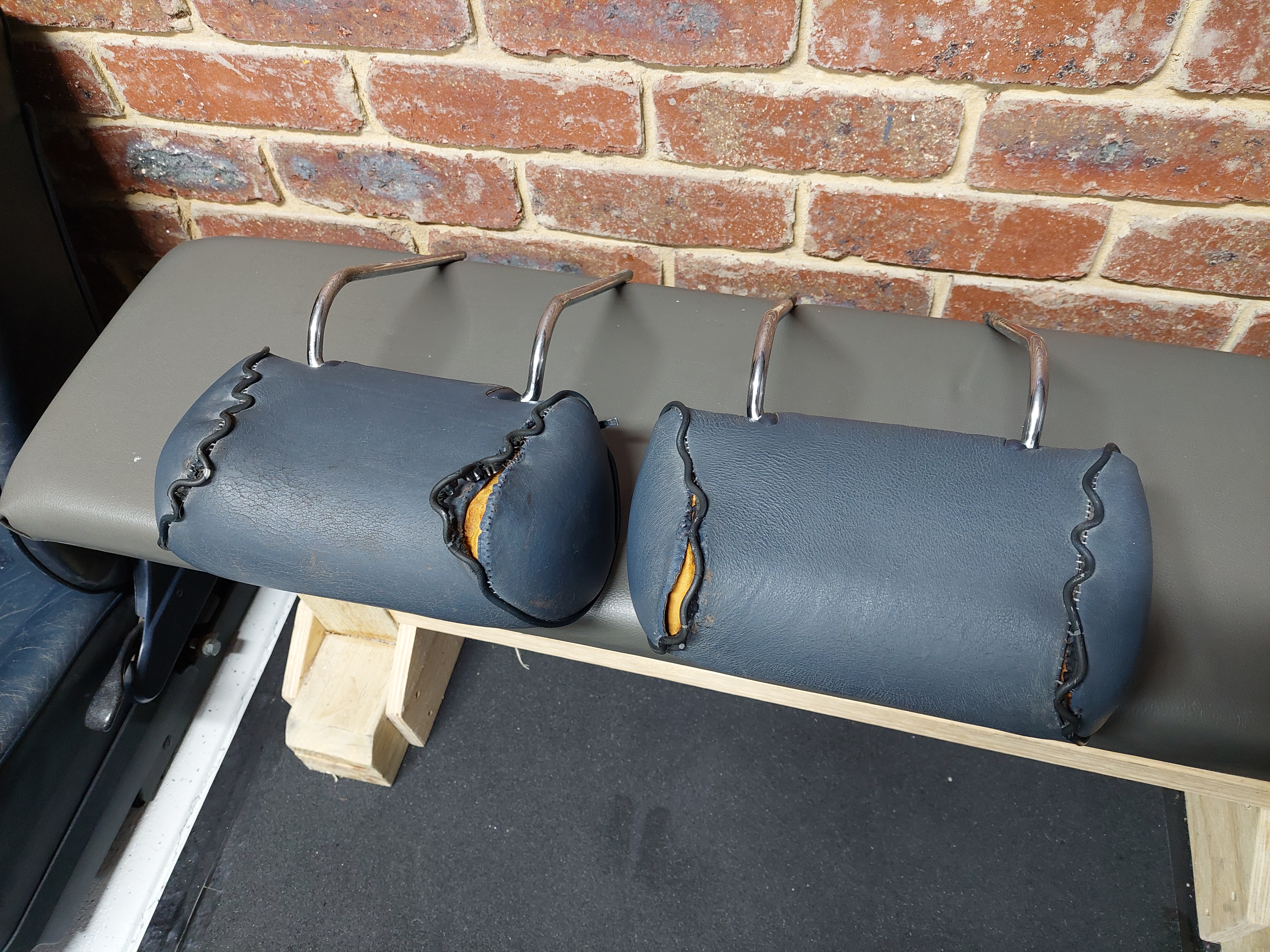