General conversations about BMW E28s and the people who own them.
Post Reply
220 posts

I must admitt that I have been enjoying numerous beers of late but in terms of IPAs I have to admit that the sandyeggo folks seem to delivery some constinant quality.
Ballast Point Sculpin is very good but to expensive for me.
The Lagunitas Brewery also delivers some good IPA with the Maximus. I have been suprised by various offerings of these two breweries in terms of being consistantly good tasting.

They are a long way from florida... St Petersburg florida has had three small specialty brewers open over the last year. Its nice to be able to get a growler of the fresh stuff. I have to give Son of a and his dad credit for raising my beer IQ.

) is Central Waters Satin Solitude Imperial Stout. Very smooth, and very, very good. Potent too. One bottle'll do ya quite well. 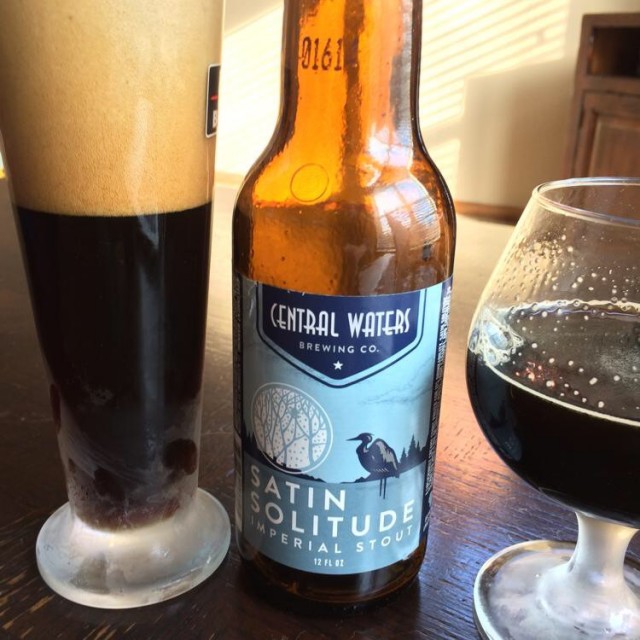 oldskool wrote:^^ Wow, looks good! I wonder if they come in a 40oz? It'll all taste the same.

at my latest trip to Julio's liquors here in town, they also carry the Carolus stuff so I picked one up to give it a try: 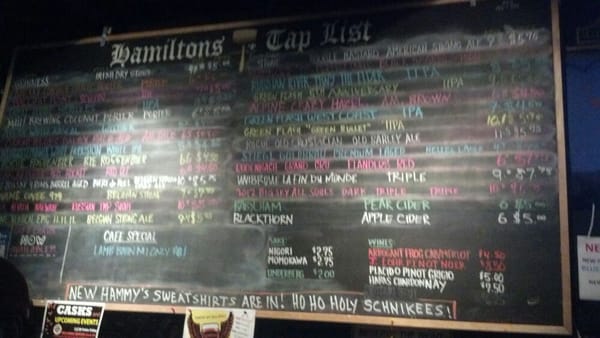 Aidan (my 13yo) has learned a few things around the garage. Last weekend we were in there working on some thing or another and he looked up at some beer bottles I have on a shelf. "Hey dad - is there beer in those?"

I've got a bunch of bottles that I thought were empty. Most on that particular shelf I brought back from London back in 1998; a great selection of Belgians with names like "Pig's Fart." 1998 was still a relatively barren time for beers in the USofA, and it was also a relatively easy security picture for the airlines. On the way home from London I had packed about a dozen different beers into my underwear and socks. The security guys asked "WTF?" I explained I couldn't get those beers at home, and they were happy to let me check them through.

Anyway, I was certain I had drank them long ago, so I told him no, they were all empties.

He climbed up on a stool and he was right. The Scotch Silly and the Sloeber were both full! Good eye kid!

The Sloeber had aged well and drank nicely. I'll get to the Scotch Silly shortly. The good news is that it's much easier to get these beers here in the States now. That's good, because I'm sure it's a lot harder to bring it back here on an airplane.... 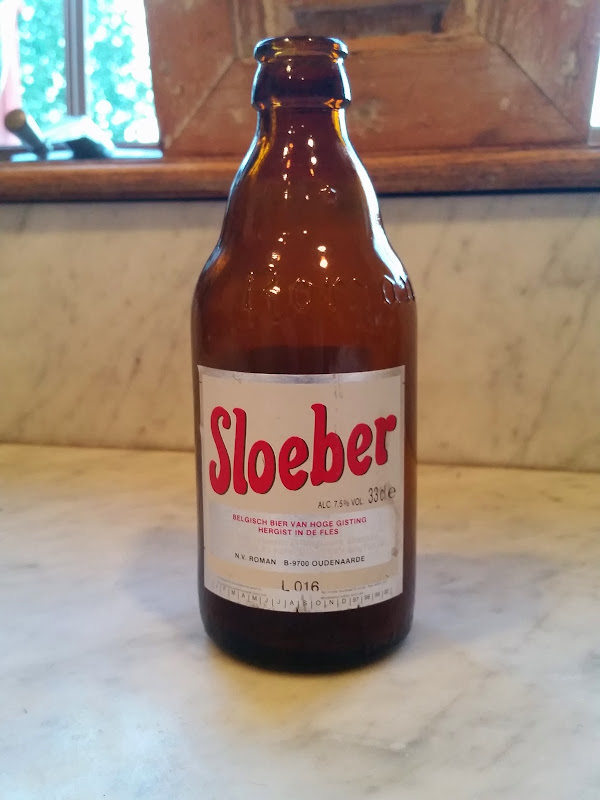 Have you guys seen www.picobrew.com? Started by some ex-MSFT folks I know. I haven't tried it yet.
Top

only out this time of year, and 6.2 percent!

Yeungleng now sells in MA . As long as it isn't boiling, I can drink it . Cold is good but not crucial.
Top

a wrote:Yeungleng now sells in MA .

X2 for Yeungleng- tastes good at the bah on tap.
Top

a wrote:Yeungleng now sells in MA .

X2 for Yeungleng- tastes good at the bah on tap.

It's easier to drink than it is to spell! Yuengling.
Top

That's for sure. I first thought it was a Chinese beer Ying Ling!
I am drinking LaBatts's Blue Light in Canada. Best light beer I have had, but I am not a beer snob.
Top

I'm not big into beer and honestly I think most of them taste like poo, also I like to intake less liquid and get more drunk. Buuuuut... If i had to pick one, I'd pick two. Blue Moon isn't bad kinda girly with the whole citrus thing they got going on, and warsteiner is honestly my favorite beer. Where it takes 12 blue moon a 6er of warsteiner will get the job done.
Top 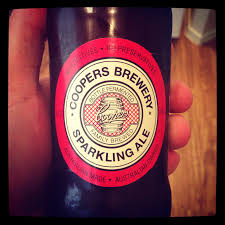 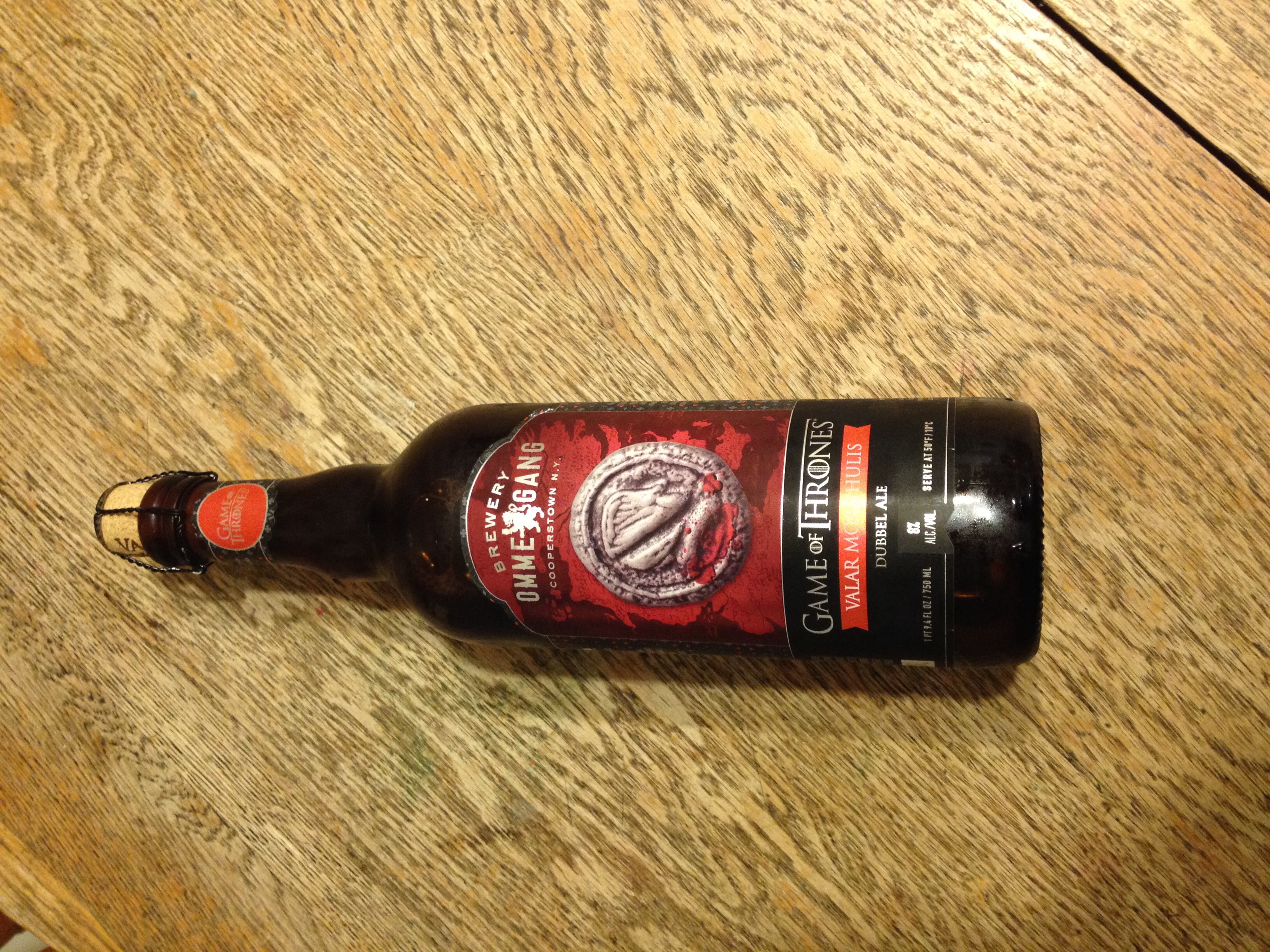 Really quite nice.
Caramel, with roasted malty overtones. Whatever. It was 8% alcohol, and I never pass up a chance to show some tiger oak. . .

And then this happened 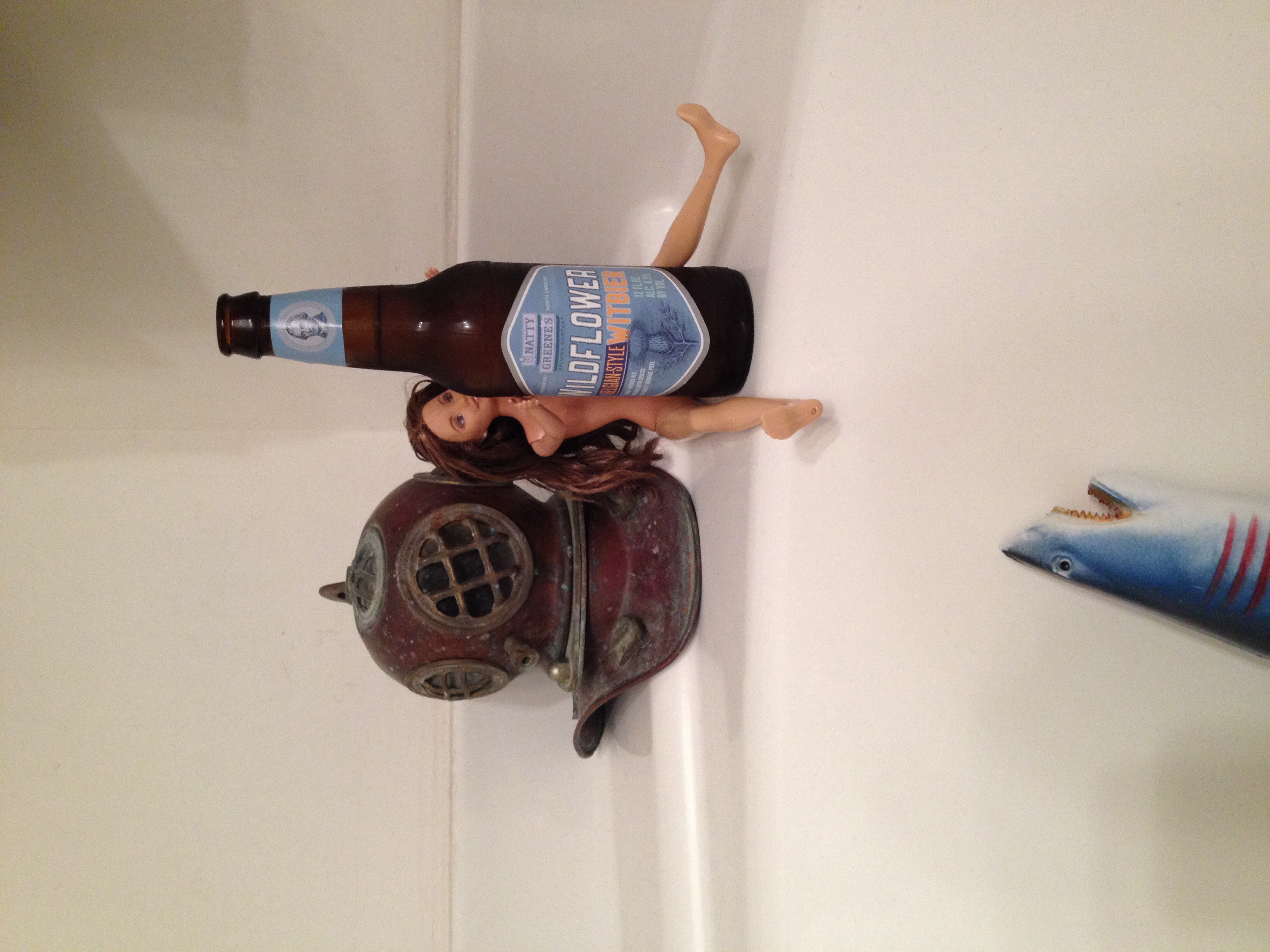 I really worry about you sometimes...

I've been in Wisconski this week for a conference, and have eaten & drank pretty darned well the whole time. Tonight I went with another guy from the conference to The Cafe Bavaria; lots of traditional German farm food, and some excellent beers too. I had a couple of half-pints of Andechser Klosterbrauerei Andechs, a very nice Doppelbock Dunkel. Nicely buzzeduzzed.
Top

So, no mail checking?

I don't usually buy Sierra Nevada beers but this stuff was on sale and it's actually pretty good. Generally the beer that's in my hand is my favorite. But I just drank this and it was pretty damn good. 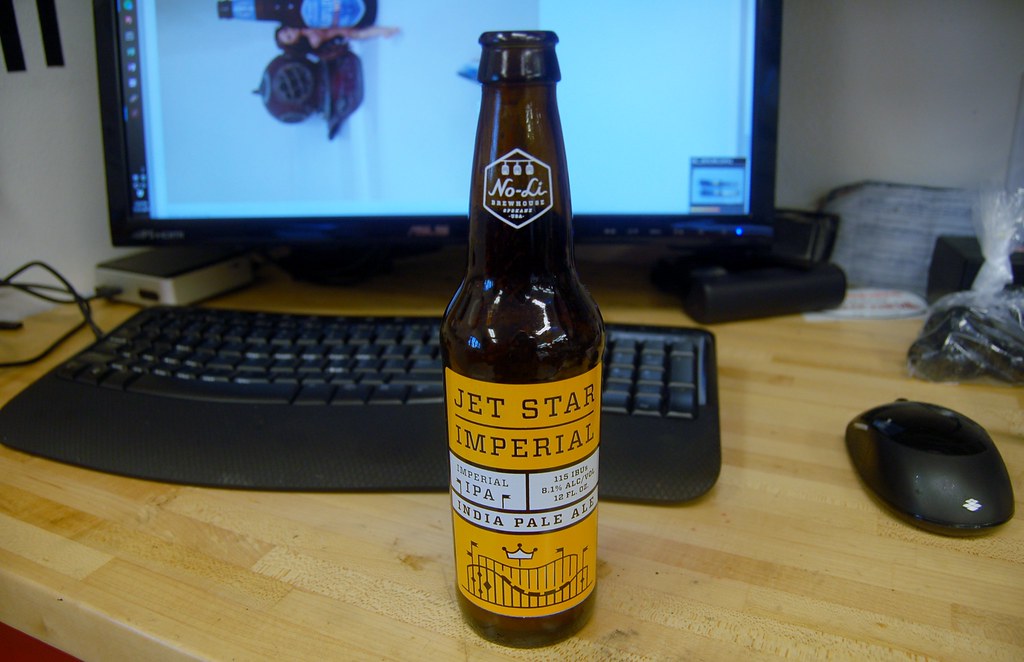 Speaking of Sierra Nevada... Tried their Oktoberfest last month during a 2002 owners gathering. Not bad, and one of the wives there was from Augsburg, Germany, and hastened the demise of several bottles.

"We’re on a mission to explore the roots of Germany’s festival beers. Each year, we’ll partner with one of a handful of incredible German brewers to create a traditional take on the most famous beer style in history. This year we’re working hand in hand with Brauhaus Riegele of Augsburg. Together we created an authentic Oktoberfest beer, true to the roots of the festival, that’s deep golden in color and rich with complex malt flavor from the use of traditional German Steffi barley."

A couple of mine have been posted already (both Deschutes, etc)

I got some Narwhal to try: Stocking up on a few of my favorites before I leave Spokane... 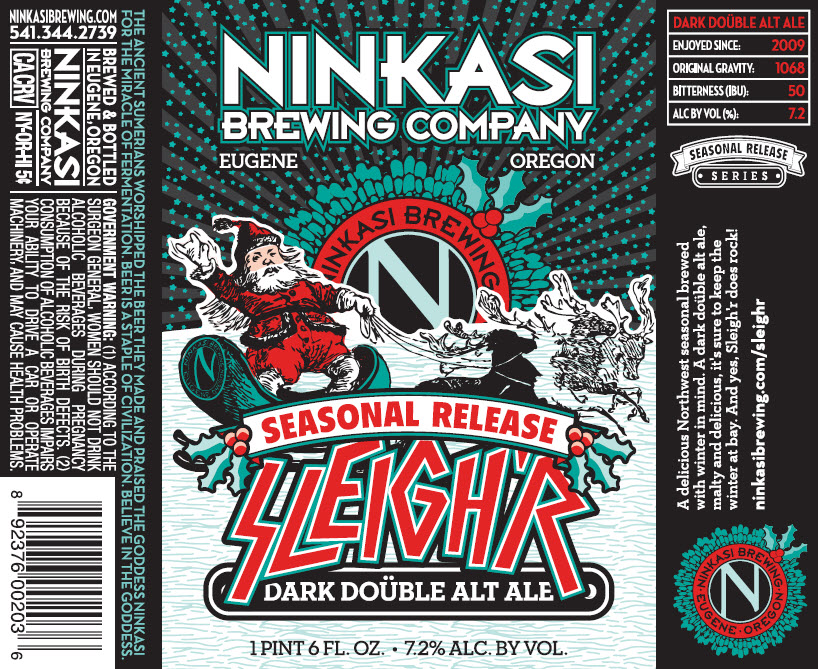