sort of off topic, i know, but i figure a bit more exposure wouldn't hurt - plus, i'm sure a few of you folks are e30 enthusiasts (it's okay, we won't tell anyone). would love to find the old girl a new steward.

i have owned this car since July, 2015. it came to me as a complete basketcase, that had been off the road for almost a decade. having purchased it from its original owner, i knew it was a car worth saving, particularly, because it was one of a select few that was optioned with the 770 package, as well as a manual transmission, which was uncommon. the original owner was a lawyer and this was reportedly his first major car purchase. somewhere along the line, he got divorced and the car ended up sitting from ~2007, until i purchased the car. right before the car got parked, the pads/rotors/calipers were all replaced. from what i can see, from digging into the car, the cylinder head and related parts (misc cooling hoses, fuel hoses) were serviced around 2002 - my best guess, the owner neglected to change the timing belt and it failed. engine runs very well.

the first thing i did was replace the timing belt, water pump, cap, rotor, plugs, fuel and air filters. at the same time, i replaced the torn, power top assembly with a good, used, manual top assembly. i then daily drove it for about a year before taking it off the road.

in early 2017, i stripped the car down and prepared it for a full body and paint job. it took over a year, but i finally got the car back. i have lots of pictures during the process. only recently, was i able to spend a couple weeks and reassemble the car. the job was pretty decent. the car could definitely benefit from a good wet sand and polish. i will leave that up to the new owner.

i anticipated keeping this car for a long time, but i'm whittling my fleet down to 4 (wow), and am realizing that i'm just not into cars like i once was. it's time to move on. 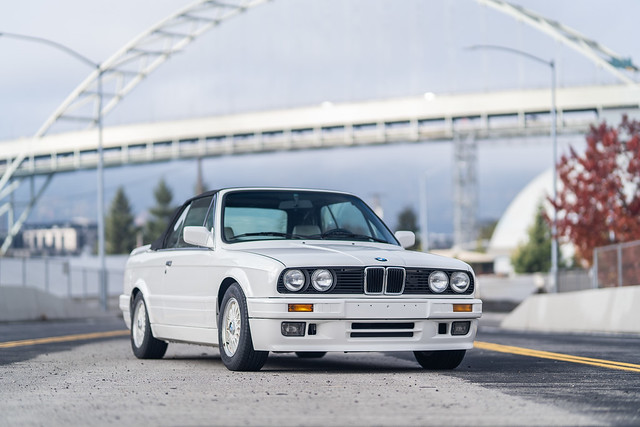 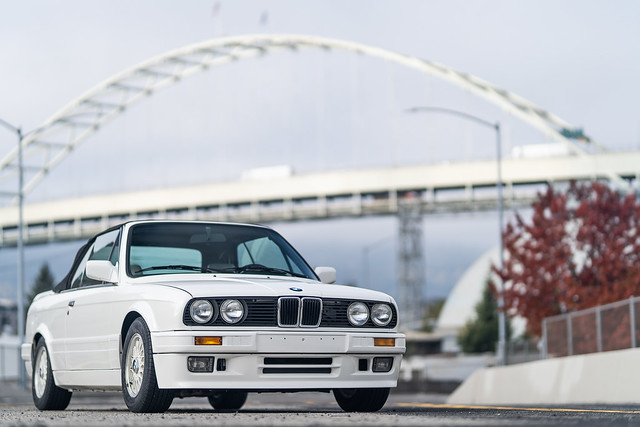 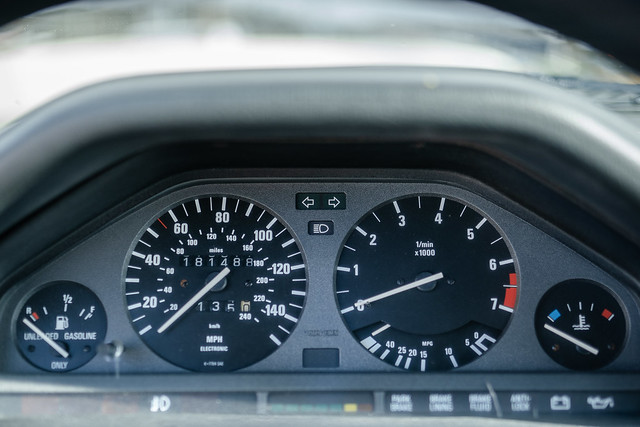 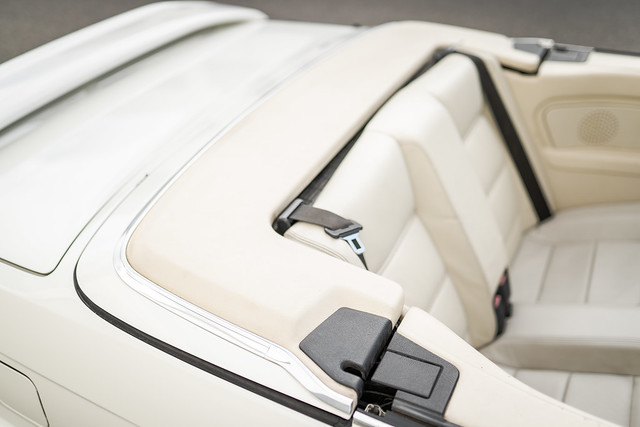 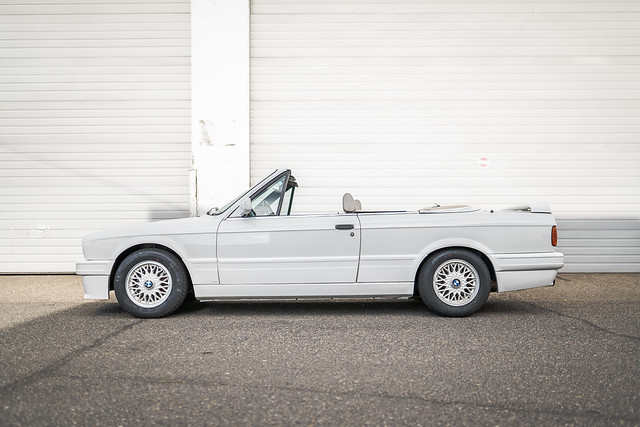 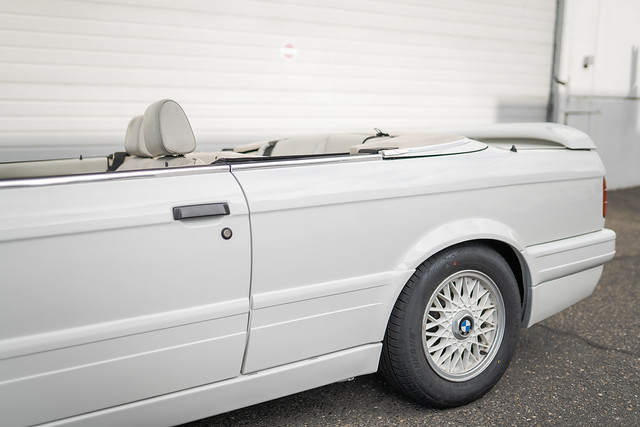 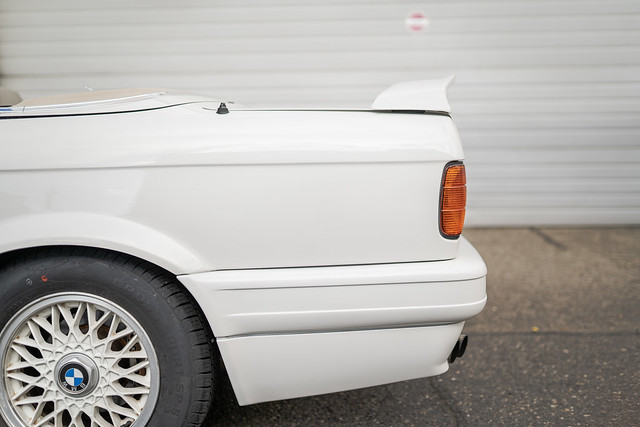 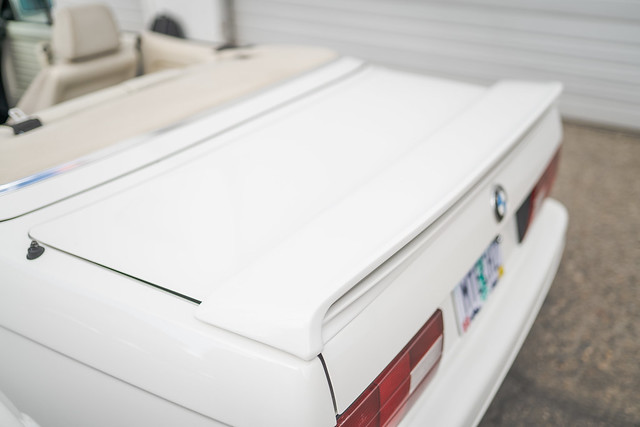 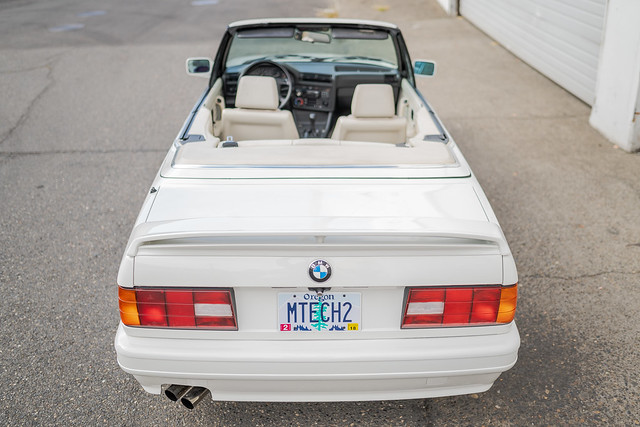 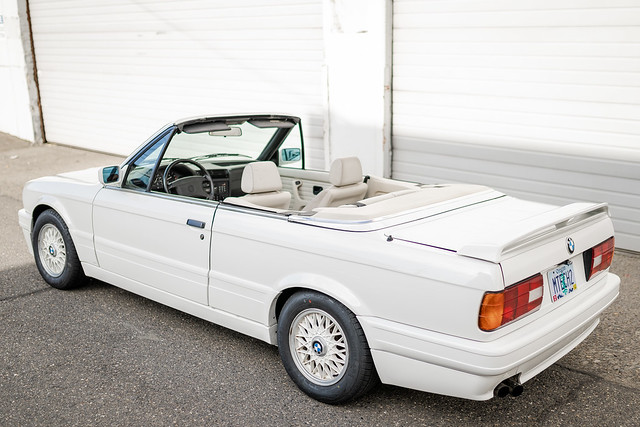 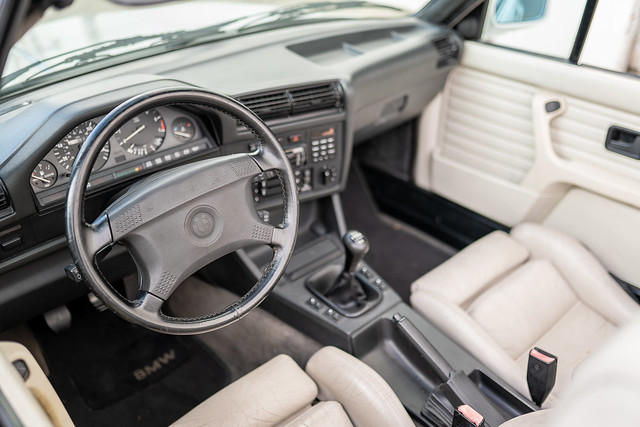 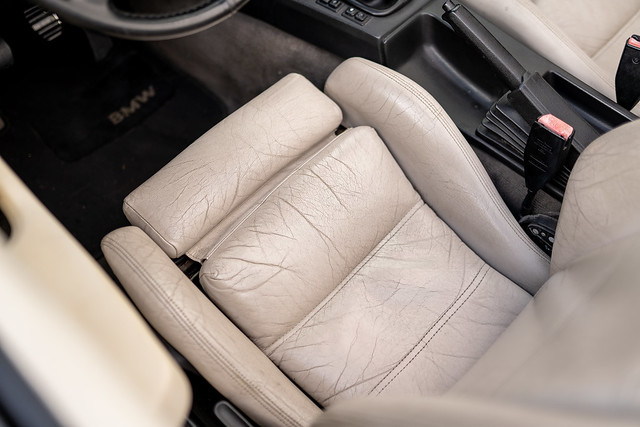 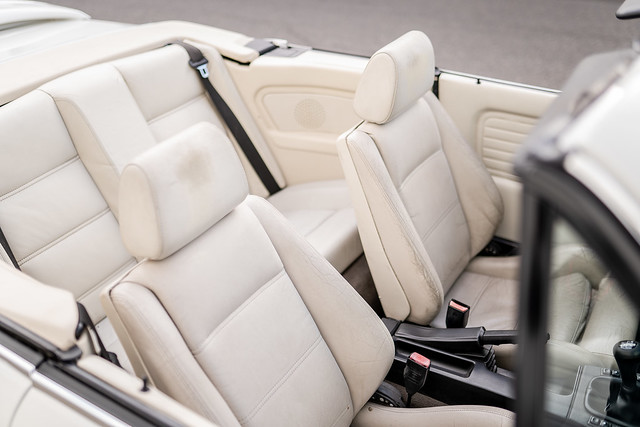 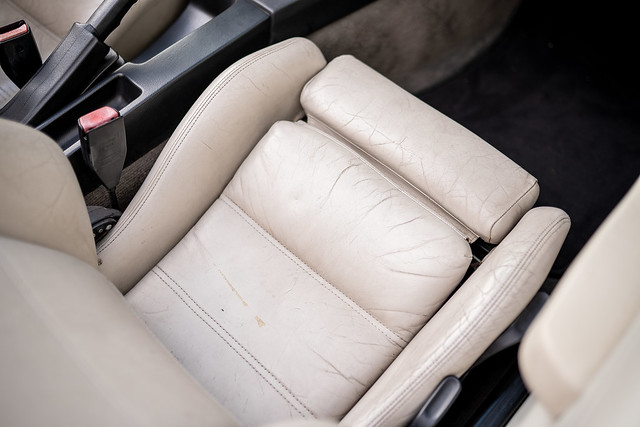 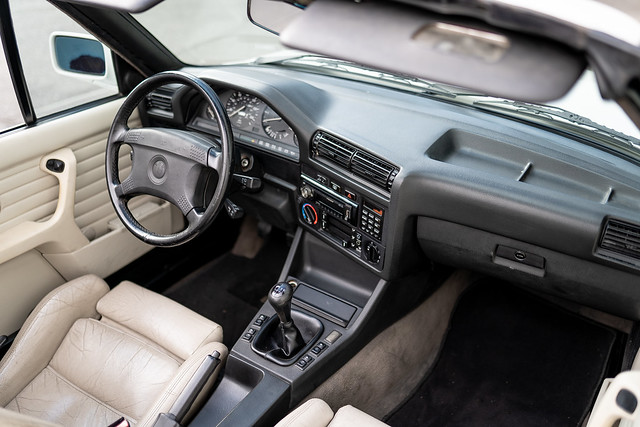 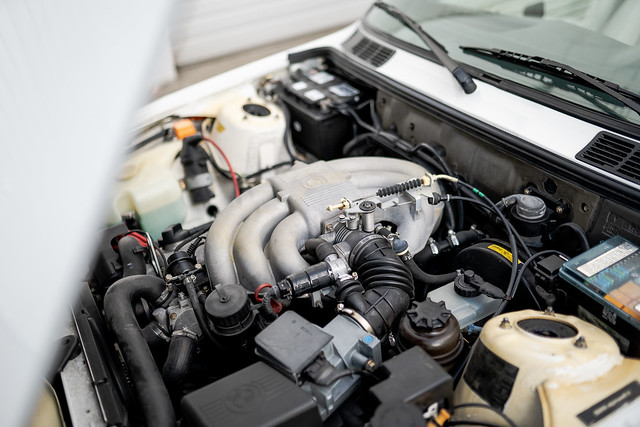 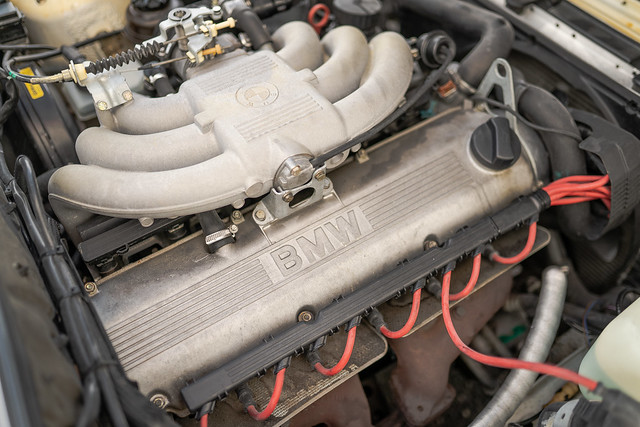 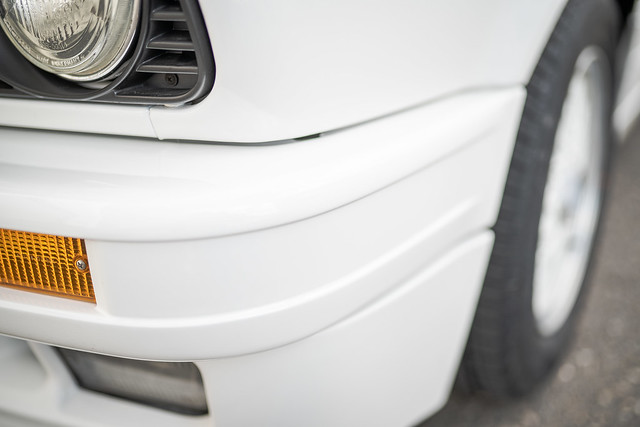 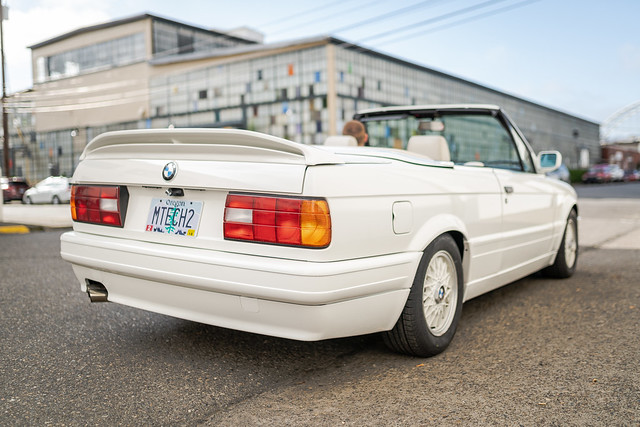 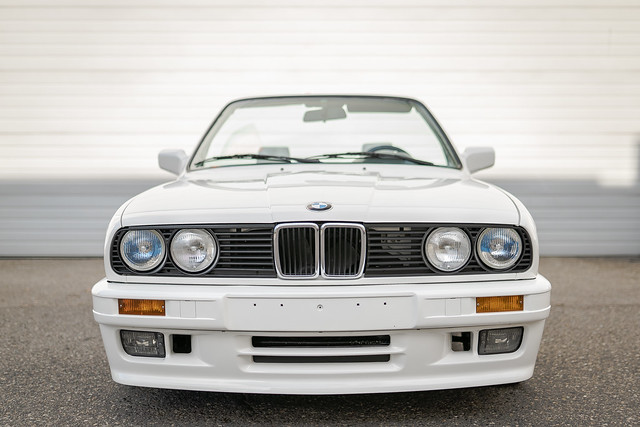 sold! off to sunny Southern California - where a cabrio truly belongs.
Top